How DJs Are Adapting To The Times With Streaming Concerts 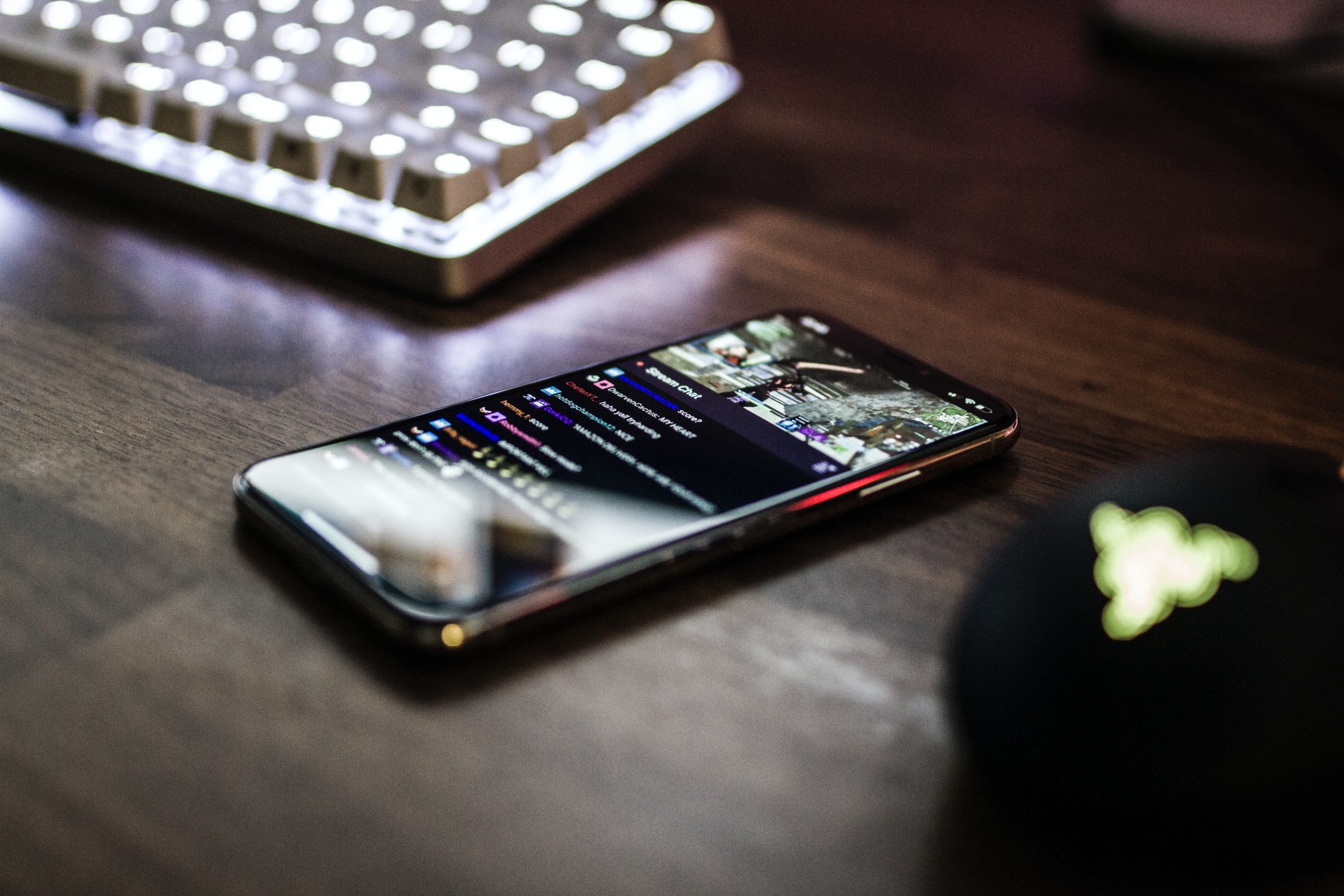 Thanks to the worldwide pandemic, group interactions have been temporarily banned. The reason for this is the virus can easily be transmitted through close interaction. We don’t really know who has it since some people are asymptomatic. Hence, the World Health Organization has advised everyone to just stay at home until a vaccine is found for the virus. Unfortunately, it may be a matter of time before that happens. Thus, some people have resorted to working from the comforts of their own home.

Some employees were let go by their companies so they would need to find alternative sources of income. Even during these times, earning a living must not stop. Businesses may have shut down temporarily but it just means you need to find other forms of income. Most people have switched to online jobs so there would be no need to go outside the house. Since events are currently prohibited, those who work at events can just do it online. That list includes DJs who are used to playing music at weddings and Here is how DJs are adapting to the times with streaming concerts:

Zoom has never become more popular than it is now. Instead of meeting in a meeting room, everyone is doing group video chats over at Zoom. Alternatively, you can also do it on Instagram and Facebook. This is one time when there is no need to be in proper attire. DJs already have the playlist right on their laptops and they have no problem playing it anywhere they would be required to. They would just need a solid Internet connection so the music won’t stop in the middle of something important.

Everyone should get used to working from home in the meantime. You may actually get to save money this way since you would not be tempted to eat outside of your home anymore. You can just learn how to cook your favorite foods by checking out video tutorials. Trust me, it is not hard when you have the will power to learn. It also means more bonding with your family and pets. It feels great to share quality time with them as that won’t be possible when you are always busy at the office and you go home late. Yes, there are certainly a ton of profits when you work from home.

It is such a shame how we would need to say goodbye to living events in the coming months. Some events are so big that a lot of people are looking forward to them. DJs have no problem working from home as they would still get paid. They won’t even have difficulties in bringing their equipment as some of them tend to get heavy. In addition, DJs have more time to work on their playlist. They could mix songs and come up with mixtapes we have yet to hear. The next time you see them, you will certainly be getting new music to listen to.