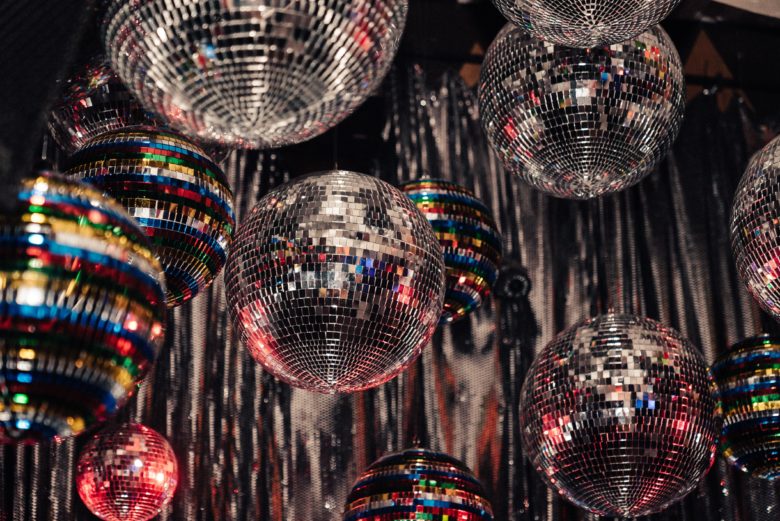 Those who are saying that disco is dead like to go back to an eventful night in 1979 when a Chicago DJ named Steve Dahl. The night turned into a riot. But more than the number of people who got hurt or the real cause of the chaos, one thing stood out that night: the collective chants of “disco sucks!” To many, that signaled the death of the most defining musical genres of the 1970s. That night would go down in American history as the disco demolition night.

But is the disco really dead? Many people believe otherwise. Your answer to the question would depend on your view of the disco. For those who can’t stand disco, believing it’s dead provides a sense of relief. But for those who actually love disco and the lifestyle that comes with it, it’s comforting to think that disco didn’t really die, that it just evolved.

It’s hard to think of the 70s without disco music. The sound, the lights, the clubs, these are all part of the disco lifestyle that dominated the mid to late 70s. But if disco is such a popular movement, then why do so many people hate it? Well, people hate fads in general. Or, more accurately, they hate to be identified with a trend. It’s only natural for people to seek individuality and uniqueness. Back in the 70s, disco signifies conformity to the majority and hence, the ruling class. This is why it has caused a backlash from the remnants of the 60s hippie movement that valued individuality and anti-establishment sentiments. They see disco as a tool of “The Man.” They see it as a way to numb the population so they would become subservient to those who rule the country and the world. Disco is seen as a counterrevolutionary lifestyle that must be stopped.

But are they really successful in stopping a disco? Is the disco really dead? Fans of disco would disagree. To them, disco just evolved into what we generally know now as dance music. To them, disco lives through trance, hip-hop, and electronica. The post-disco pop music scene that became popular in the 80s was primarily influenced by disco. You had artists back then, such as Madonna, Cyndi Lauper, and Kylie Minogue, who were all flashing the disco vibe in their songs and music videos. In the 90s rave culture started to emerge. The DJ became god and dance music, the gospel. But even the EDM gods know that they owe a lot to disco. And the best DJs – those who come up with the most innovative beats – are those who don’t forget to look back to the disco era.

So is the disco really dead? Maybe it did; maybe it didn’t. But one thing is for sure; disco lives in the hearts and minds of people who love disco. Even those who are too young to remember what disco culture was like, disco will be immortalized every time they groove to the beat. Even people who hate disco know that it will be hard to kill its influence.