How To Have A Disco Party In Your Back Yard 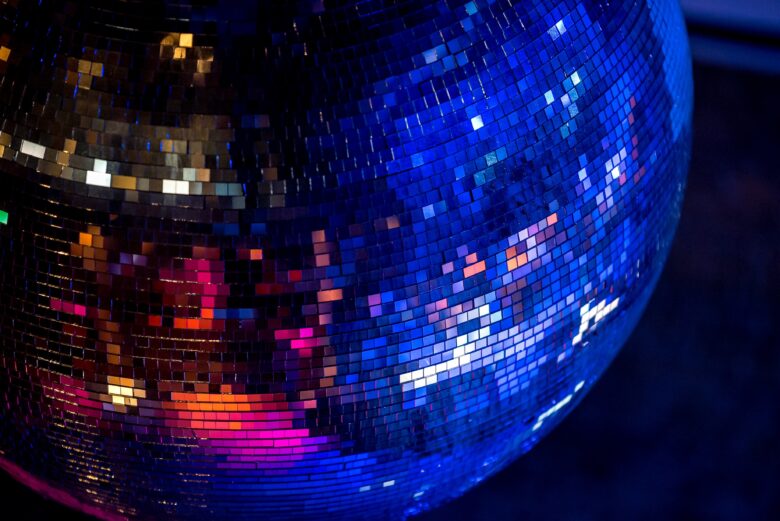 Instead of spending a lot of money on liquor for beer and other alcohol in the nearest night club, it would be better to have a disco party in your own back yard. Don’t forget to bring the dogs along as they should also have a lot of fun. You can’t blame your visitors if they would be distracted by the dogs since everyone finds them pretty cute. The first thing to do would be to create a Facebook event. If you do that, you will be able to choose who you will invite and who you will leave out. There may even be a password for the party so uninvited people won’t be let in. Of course, you can buy the booze from the nearest convenience store as that would be a lot cheaper than buying booze at a club. Don’t forget to buy cook finger food as that would be cheaper than ordering from a catering company. You can order ingredients from the day before the party and cook your own food. After that, you know you will be able to make enough food for all the guests you are inviting.

There is no disco party without music so you must be familiar with the latest disco hits so everyone can get right down to dancing in a hurry. You can play the hits of the past too if you thought they were great. Besides, there are a lot of timeless classics that even the new generation knows about. You will watch those people dance and be surprised that they actually know the songs. It won’t even matter if they know them or not, what matters is everyone is having the time of their lives. Don’t forget that there is a slight chance that it will rain and you will be forced to transfer inside your home. When that matters, you must have prepared for something like that by putting disco lights inside the house too. It will also help to check the weather in advance so you will know if it is safe to have a disco party in your backyard.

Don’t forget to have a disco ball and lights right in your back yard as that would be the signal for everyone to dance. When you see a couple of people attracted to each other, they won’t hesitate to get down on it. Of course, there should be some chairs around the area for people who would want to dance while sitting down. Keep in mind the dancers will get tired at some point so they would want to sit down and rest while still listening to the awesome music. During that time, they would want to talk to the people they just met and that is the beauty of having a disco party. You will see your friends meet people they have been wanting to meet for a pretty long time. This is definitely their chance to shine and they must take advantage of it.