Music Genres That Have Been Influenced by Disco 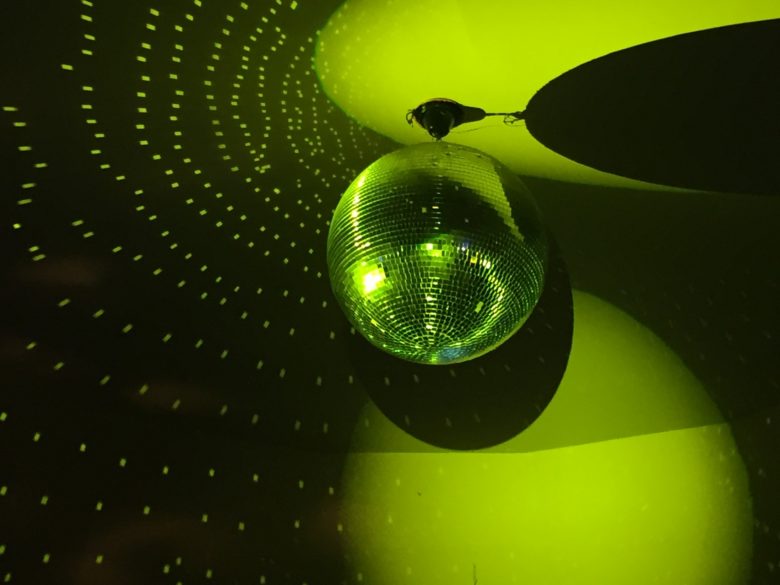 There are many music genres that have been influenced by disco throughout the years. From the beginning, the disco is from the seventies and it started as a result of new technologies in the use of dance music. It created a dance sensation that’s still relevant to popular music.

Many genres of music have been influenced by disco, including swing, pop, and even Broadway. Disco also gave rise to two other genres of music, which are the house music genre and the techno genre. Nowadays, we can still find some of the old clubs with the same old set up, but the fashion has changed and the music is usually similar to that of techno and house music. However, the core element has not changed at all.

Disco has been represented in music for over 50 years and is being continually affected by the sound it had spawned during its heyday. The influence may be subtle, but it’s pervasive and may even be your first clue about what you like to listen to in the clubs.

Electronic dance music, or EDM, is very popular today. People love going to clubs and festivals to hear this kind of music from famous DJs. If you listen closely, you can see the disco’s obvious influence on the genre. This is especially true of classic Chicago house style of music.

Some of the most popular music from the eighties is pop-rock music, with all the tropes that accompany it. The power chords and harmonies are there, along with the big keys, with their deep, heavy sound. Also, the power ballads of this genre are all about romance, which helps the music goes well with the romantic setting. In a sense, this genre was influenced by disco in a way that it’s like a sort of “anti-disco.”

Another genre is early hip hop music. In the nineties, this genre gained popularity. This type of music was really exciting, as it was filled with intricate patterns. The cool thing about this genre is that it was very musical and used a lot of tribal beats. This genre is probably the most directly influenced by disco because early hip-hop used tracks and beats from disco tunes as the instrumental track.

So, if you want to learn more about the music genres that have been influenced by disco, you should start by listening to records. Singers like Madonna, who always use disco music to make their tunes pop, and other popular artists such as Prince are worth listening to.

As you listen to music from the ’70s, you will discover that you can listen to music that sounds very funky yet modern. This will give you more of an appreciation of music overall.