Is It Possible To Teach Your Dog To Dance To Music? 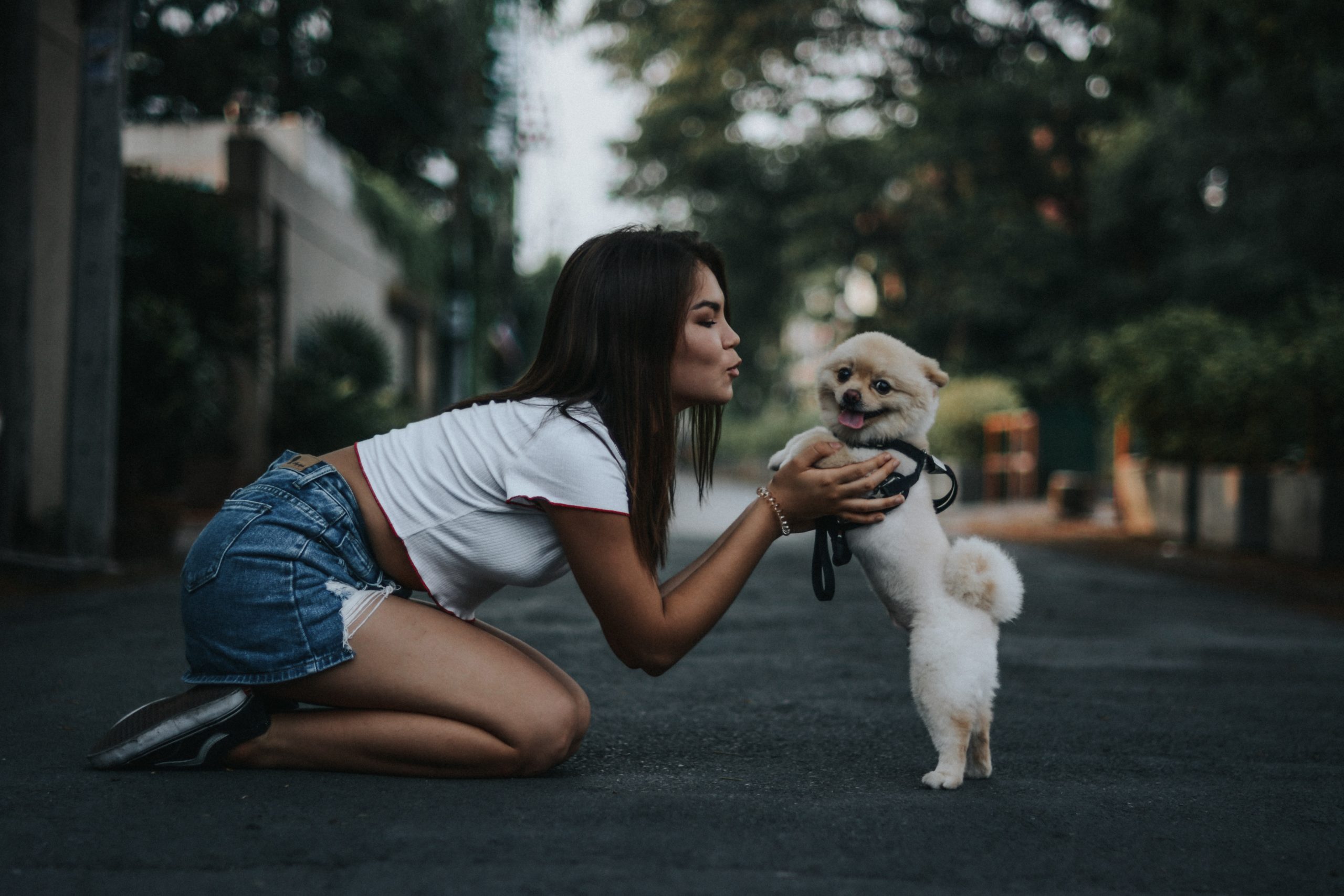 There are three methods for teaching your dog to dance like:

TEACHING THE METHOD OF SPIN

STEP 1: Use a treat to entice your dog to encourage it to focus on your hand while you are moving in a circle. After completing the circle you should praise your dog and give it the treat.

STEP 2: Repeat the same spin, with your hands raised over its head to make circles, several times and in several sessions of training.

STEP 3: When your dog starts spinning in a circle with the gesture of your hand then you can avoid showing treat. But you should praise it and give it treats on successful moves.

STEP 4: When your dog follows the signal of spinning successfully then you should add a command so that it can start spinning just with a command instead of hand gesture.

STEP 5: Now you should avoid hand signals and encourage it to follow your command only.

STEP 7: The next step is to make your dog move in mixed directions once he masters spinning in both directions. It will help it start dancing soon.

TEACH THE METHOD OF WEAVE

STEP 1: It can be difficult to arrange another dog to step over its body so you can use your legs to weave through them. You can take a few small steps around and over your dog.

STEP 2: When your dog becomes familiar to your moves then you can start teaching him weaves by allowing it to pass through your legs again and again when you are standing with legs apart.

STEP 3: When it becomes used to this step then you can add a gesture of your hand to move it.

STEP 4: gradually you can replace your hand gesture with the words of command so that is can move with your command and hand gesture.

STEP 5: Your dog will weave between your legs in different directions by practicing the moves repeatedly.

TEACHING THE METHOD OF STAND UP

STEP 1: To encourage your dog to stand up and discourage to jump on the command you will have to bribe it initially to encourage it to put its paw on your back.

STEP 2: Encourage it to stand for a longer time.

STEP 3: Replace the treat with your hand gesture to make it stand up.

STEP 4: Gradually replace hand gestures with the words of command to make it stand up.

STEP 5: Increase the time to stand up instead of jumping by praising and treating it.

STEP 6: Now you can start dancing with your dog by playing the music of your choice and mixing all the methods you have taught it.

Thus, you can teach your dog to dance to music. 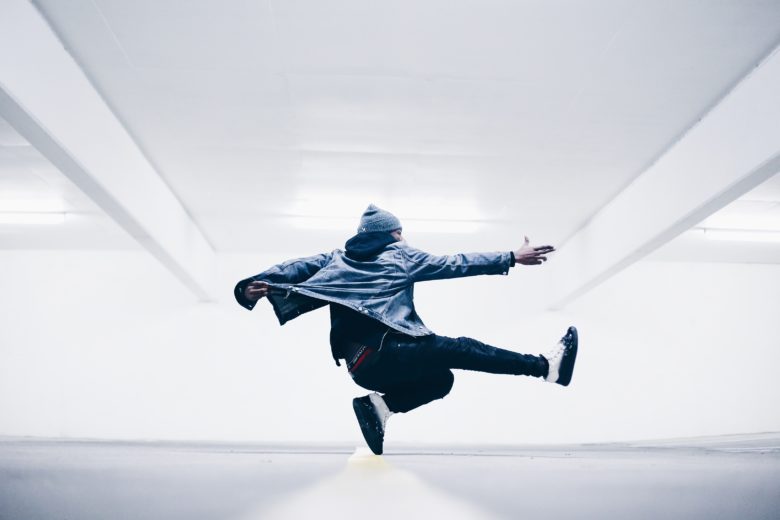 There is something about a hit dance song when it triggers an unstoppable need to tap your foot, bob your headroom side to side, and sway to the rhythm in a manner that’s the trending body moves at the present.

These types of beat worthy songs even get some teenagers in some extremist country get arrested when they post themselves on social media swaying to the beat which is banned in their state.

Neuroscientists in Denmark have discovered in a study that danceable songs just have the right quantity of breaks and gaps in their beat.

Maria Witek, the group’s leader said that people all over the world seem to have a common agreement on what dance songs become hits: “Not the ones that have very little complexity and not the ones that had very, very high complexity, but the patterns that had a sort of a balance between predictability and complexity.”

When we hear a new dance tune, as it evolves, we expect a certain beat to repeat itself over and over again in the song. But if we do hear that beat, and there are gaps and diversions in between which makes it intriguing and unpredictable, but pleasant-sounding, here comes a hit song which has a bright future on the Billboard charts.

Pharrell’s song, Happy, says Witek, is an example of the layering of predictable beats balanced with the unpredictable and inviting gaps afforded by the piano, the drums, the clapping, and even Pharrell’s own vocals.

If you’re going to watch Happy’s music video, there is a certain positive vibe about it as you see people from all walks of life dancing to its very likable tune. It has even run up nearly 4 million views.

But this song isn’t the only one with the monopoly of inventing a danceable series of beats. Dance forms like Hip hop, disco, funk, and rhythm and blues through the likes of artists like Michael Jackson, Stevie Wonder, and Ray Charles strike the balance between predictability and complexity when it comes to song structure.

But have you noticed that some artists just keep on churning one dance hit after another?

This actually happens because music producers commission them, in collaboration with composers and choreographers to produce the next hit dance song on the top ten in the Billboards charts. After they have proven themselves worthy after churning out a hit dance song or two, the producers are convinced that their style and beat have become loved by the fans and they just have to tweak their next couple of dance songs to that same beat with some creative gaps in between to make them unique enough to be classified as a separate song.

This collaboration among creative artists (singer, composer, and choreographer) is influenced in part by the singer’s style and taste, and also for the resulting song’s commercial suitability. There is also a tendency to control the dance song’s mood to the current trend.

As such, it is also important for dancers, who will interpret the dance song, to have a say in its beat and its structure. As of late, this added collaboration with dancers is being encouraged in order to come up with hit dance songs.